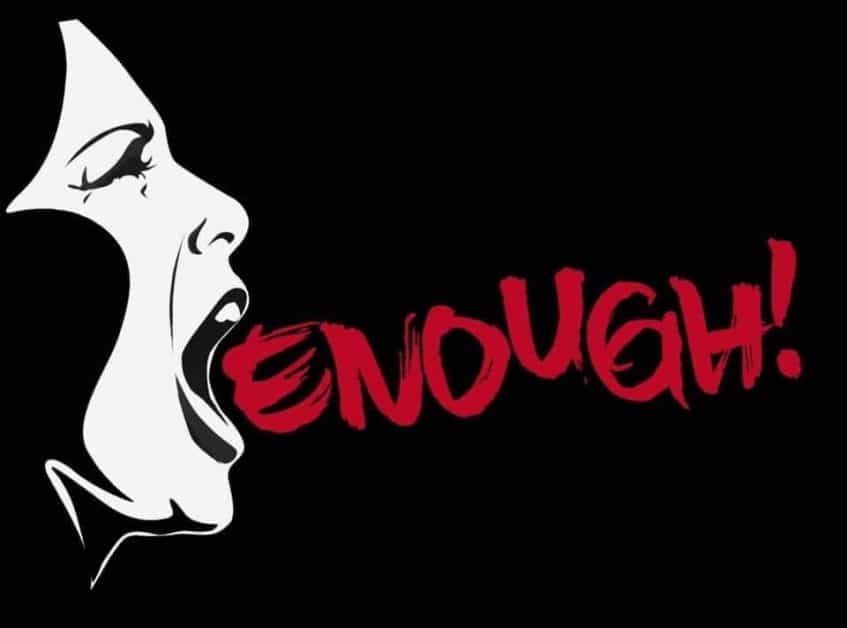 Women in Australia have had enough. We’re facing a crisis of gendered violence, harassment and inappropriate behaviour in our workplaces and public institutions. Victims, and those who speak out against these behaviours are too often silenced. Ironically, it’s often the very institutions tasked with overseeing our laws and keeping us safe that can be the most unlawful and dangerous places for women. We deserve better.

This isn’t my usual blog post content but I believe it’s important to shine some light on these dark issues in our society. Issues that can have a devastating impact on our health and wellbeing.

We can’t feel great in midlife if we don’t feel safe in our workplaces. We can’t feel strong if we’re being silenced. We can’t treat our bodies and minds kindly if we’re not being treated with kindness.

A senior cabinet minister in the Australian Parliament (the Attorney-General) has been accused of historical rape – an allegation he strongly denies. The Prime Minister has, at the time of writing, refused to commission an independent inquiry into the case, going so far as to declaring him “an innocent man under our law”. No action has been taken against the minister. His alleged victim took her own life in 2020, ruling out a police investigation.

Last week Australia’s Chief of the Defence Force urged cadets not to go out alone looking attractive, to protect themselves against predators. The message is that women are responsible for men’s behavior.

Last month, a staff member at Parliament House went public with her allegation of being raped by a senior colleague, in a minister’s office. Unanswered questions of who knew, when they knew about it, and what (if anything) they did about it has resulted in a “perception that the incident has been seriously mishandled by the Federal Government and parliamentary authorities” (ABC News, 21 February 2021).

These events follow months years of similar experiences being reported by women from across all sectors.

Even the organisation I work for, a respected public health service, is currently undergoing an independent inquiry by Victoria’s Equal Opportunities and Human Rights Commission into reports of sex discrimination, victimisation and workplace equality.

Many of us are asking the question, “Why are we still having to fight this sh**? We’re hurt and we’re angry. On March 15 we’re marching to Parliament, and around the country. We’ve had enough.

Why this is issue is so important

Chances are most of us – regardless of our age, education, income level, identity or cultural background – have encountered sexism, harassment, silencing, inequality, or worse.

Time after time we see victims brave enough to speak out about their experiences being blamed, shamed, not believed and/or silenced.

This has the effect of re-traumatising victims. Too often, no action is taken against the perpetrators.

How we can help affect change and support each other

It’s overwhelming to think about these issues and wonder what it takes for change to happen. It also makes me angry that again women are left to do the hard work. But, I believe we have an important part to play in contributing towards change.

I don’t pretend to have the answers, but here are some suggestions and some things that I’m committing to:

Don’t sit in silence. Seek help if you need to. Support someone if they disclose an experience to you.

If you need help 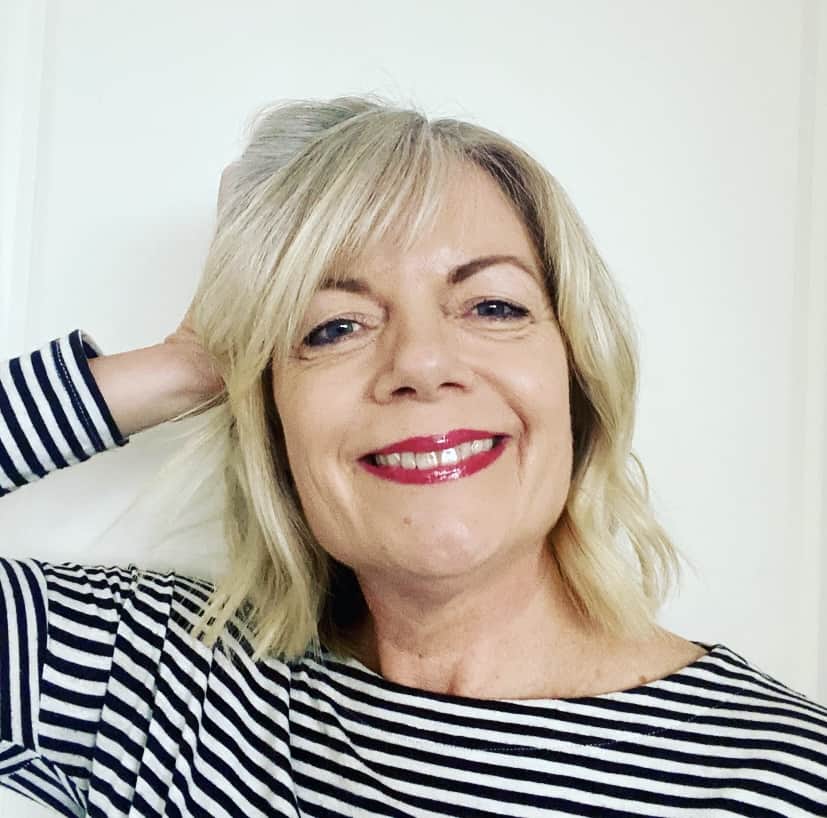 Inspiring you to live an active and joyful midlife through movement and mindfulness.

I'd love to connect and share new blog posts and inspiration with you!

Chatting about Movement and Mindfulness in Midlife on BrainShape Podcast